A small group of BASE-UK members took to road and air to travel to Denmark and Jock McFarlane, one of those intrepid "flying farmers" has written the following article.

Our grateful thanks go to everyone who hosted our members - Søren Ilsøe, Peter Friderichsen, Hans Frederik Larsen and Bjarne Hansen and also to Niels Damsgaard Hansen for assisting with arrangements and coordinating the visit.

I (we) had a wonderful trip to Denmark. The hospitality of our hosts was really fantastic and I would like to thank every one of them very much for showing us round and sharing their vast knowledge with us. The things that will remain with me are the attention to detail, their ability to use the information that is available to them and the general tidiness of the farms and steadings. Without doubt an inspirational trip - thank you so much for organising it.

Here is a very brief summary of what I can remember  - as we received such a huge amount of information it would be impossible to share it all here. 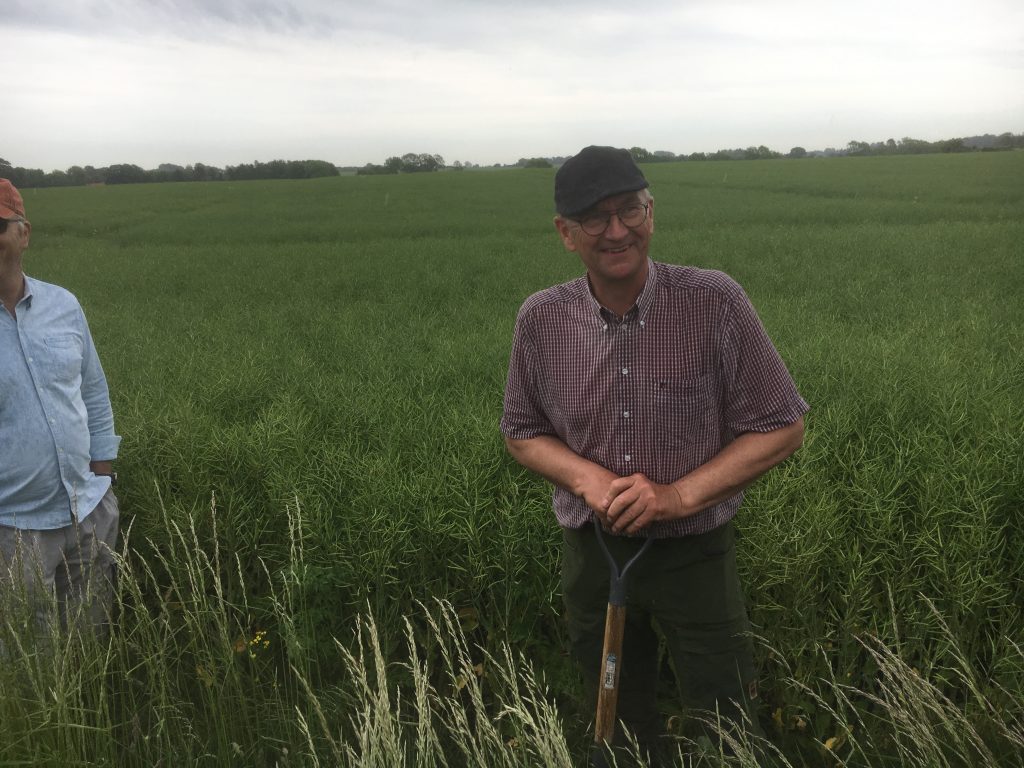 Soren showed us lots of statistics and costing over beer and sandwiches, which were very much enjoyed!  This information was not only very useful to himself and other Danish “BASE” members but also to use as ammunition to influence their political masters and the strong green movement. Soren’s crops looked spirit level even with great potential and they didn’t seem at all stressed with the lack of rain. Very impressive! 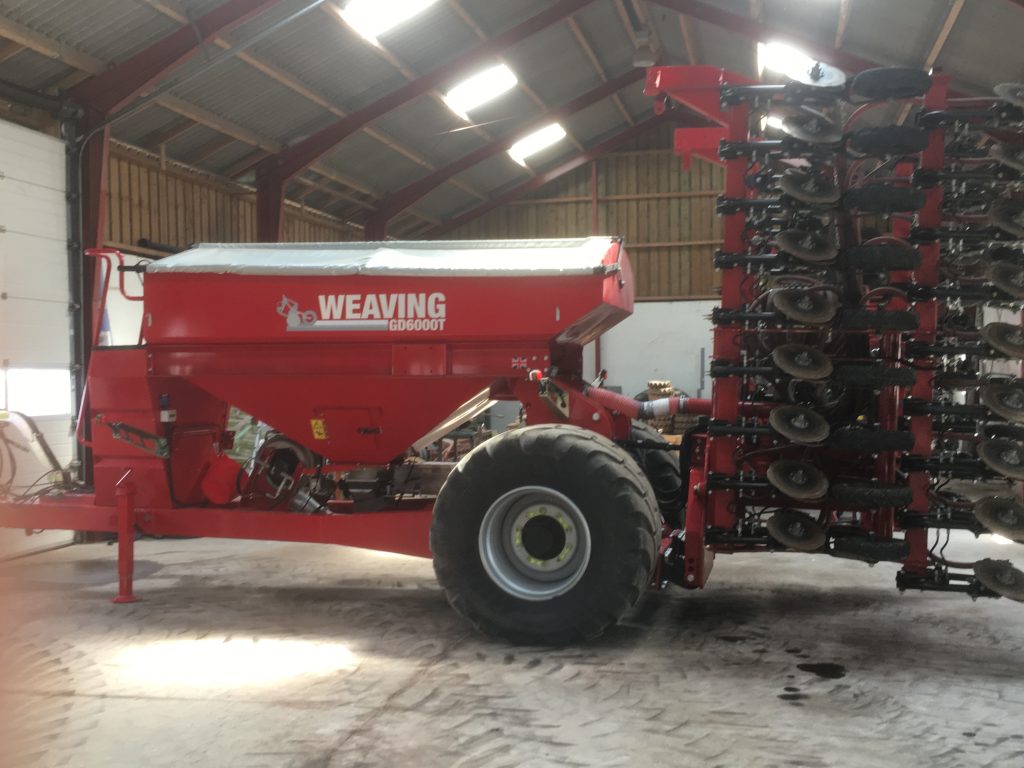 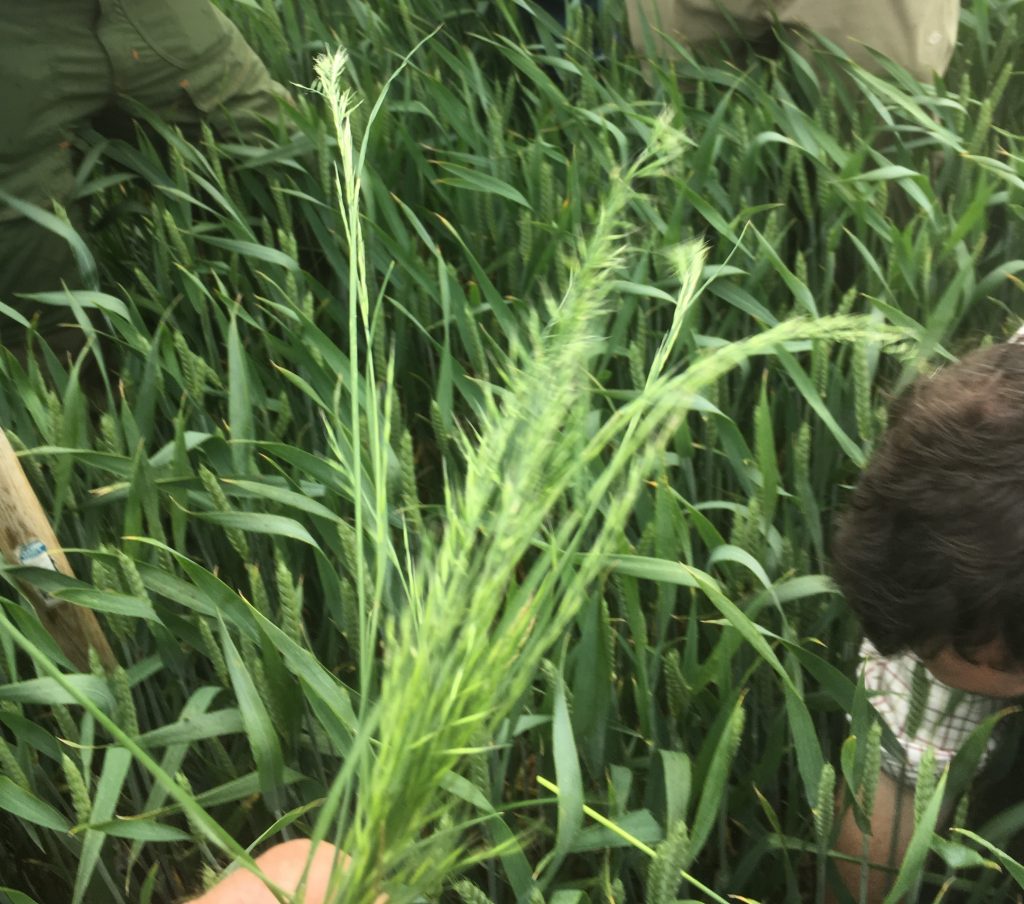 Peter showed us his amazing 12m Horsch drill and other large equipment and I dare say we could have spent a lot of time looking at and discussing the merits of his machinery. 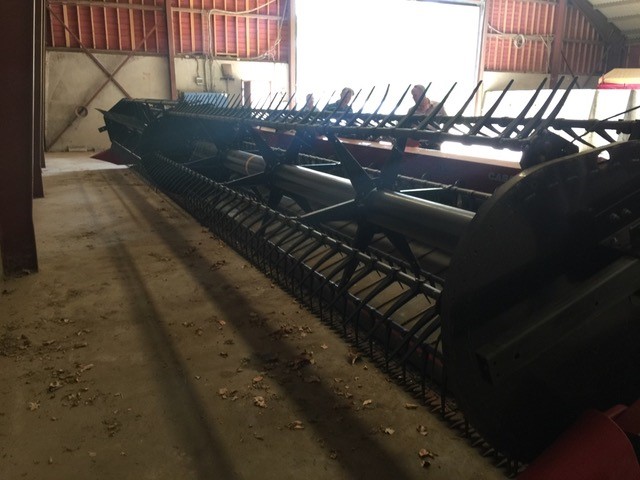 I think before too long Pete will expand his farming hectares and the machinery will then really come into its own. His crops looked amazing. The case of beer he gave us was very much appreciated and helped the discussion greatly in the bus after the visit! Thank you Peter! 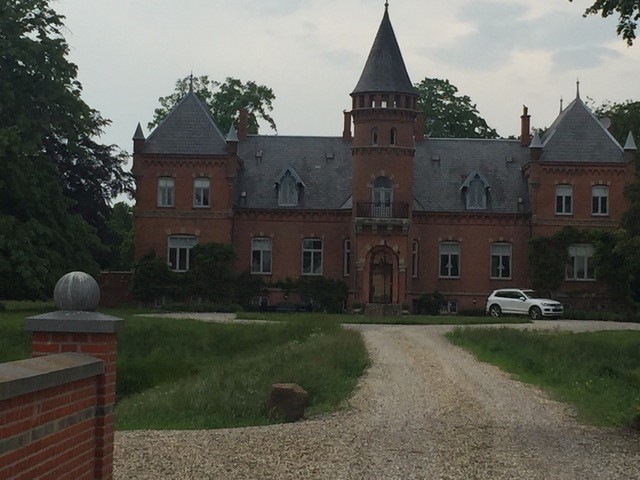 We were a little late arriving at Hans Frederik’s farm due to the late arrival of the receptionist at our hotel in the morning but the hotel itself was an amazing place. Unfortunately the car that Chris, Adam and Carl were travelling in had an accident on the way to Hans farm so sadly they couldn't make it. 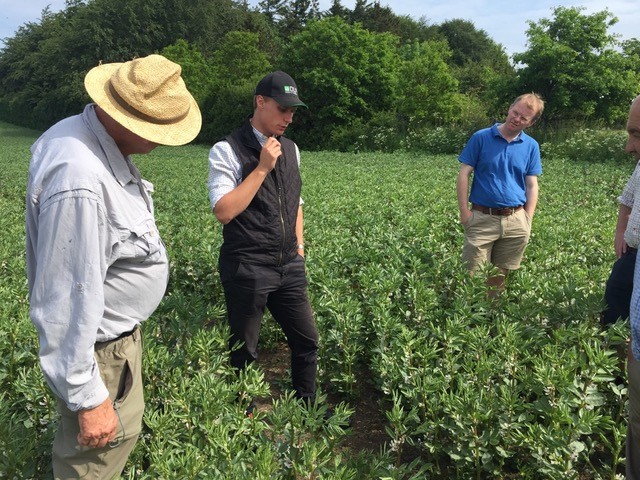 Hans has recently bought a CrossSlot drill and we were told of all the advantages of this machine which were numerous. This seems to be a very versatile drill. Once again the crops looked to have excellent establishment and were standing up to the drought well. The farm was doing quite a lot of experimental trials which was very interesting to see.

Hans came with us in our mini bus as he needed a lift to the train station. On the journey we were able to glean even more information from him. This is a young man with superb knowledge having spent 18 months in New Zealand and time in Canada and he is still learning at university in Denmark. I can see Hans becoming involved in Agri politics. Thank you for a very informative visit.

Bjarne welcomed us with beer and I was beginning to see a bit of a hospitality trend! Much appreciated once again! Bjarne was a grass seed specialist and we learned lots about the pros and cons of this and other seed crops. 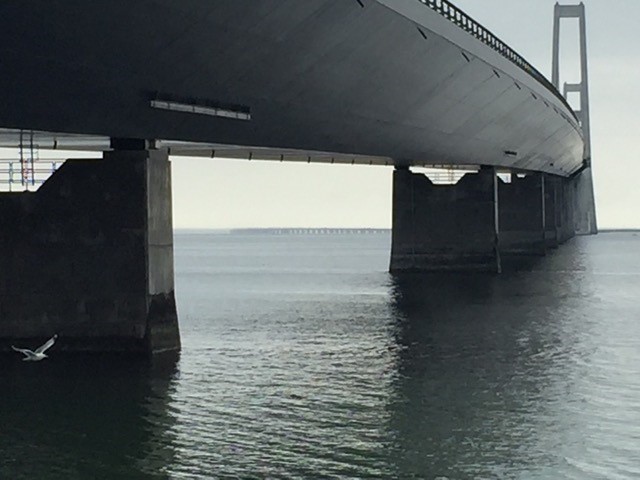 His farm was right beside the new road bridge which is 8 kilometres long and some of his land was used to build the bridge. He also has the railway line disappear into a tunnel on his land so it was an interesting place to visit apart from the farming. He had from memory about 100 acres of nature reserve beside the water, and also some land where the spoil from the bridge was dumped. On this area, he had tried to grow willow but I think he had decided it wasn’t worth trying to reclaim it due to the amount of stone and debris in the soil so he was allowing it to revert to nature.

A massive thank you to all our Danish hosts for showing us their farms and for sharing their information and experiences so willingly and enthusiastically.

Member Meetings with Eric Hegger on 14th and 21st October 2021