As we are unable to currently hold farm walks, here is a short comment on one of the BASE trial fields which is on Stephen Goodwin's farm in Northamptonshire: 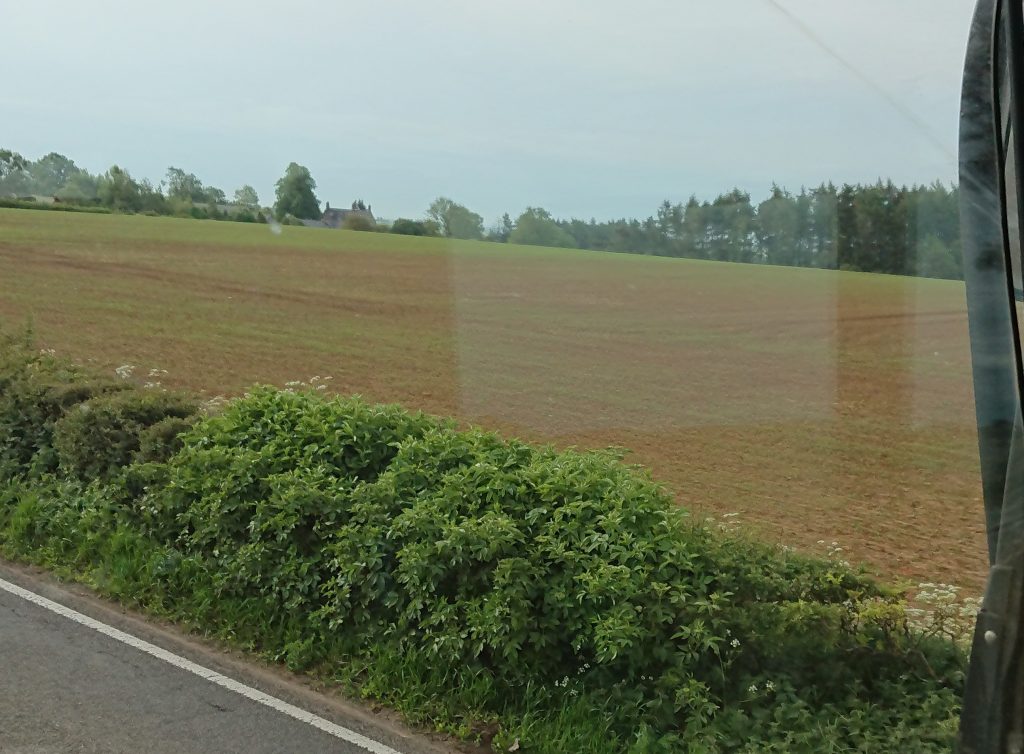 Stephen says: "This is the BASE trial field. Direct drilled on the left (top of picture). The 'ploughed side' actually wasn't ploughed this year. Stubble turnips following rye last year, which was grazed by sheep through the winter and the whole field was direct drilled with linseed this spring. My thoughts are that the sheep did more damage on the ploughed part."

The pictures below are also at Stephen's farm - crop of crimson clover and oats being grown as a cover crop which will be used to feed sheep later in the year but as the oats are doing very well, they might be harvested. This will be followed by wheat to be planted in the autumn. The crimson clover and oats were direct drilled following linseed in 2019.